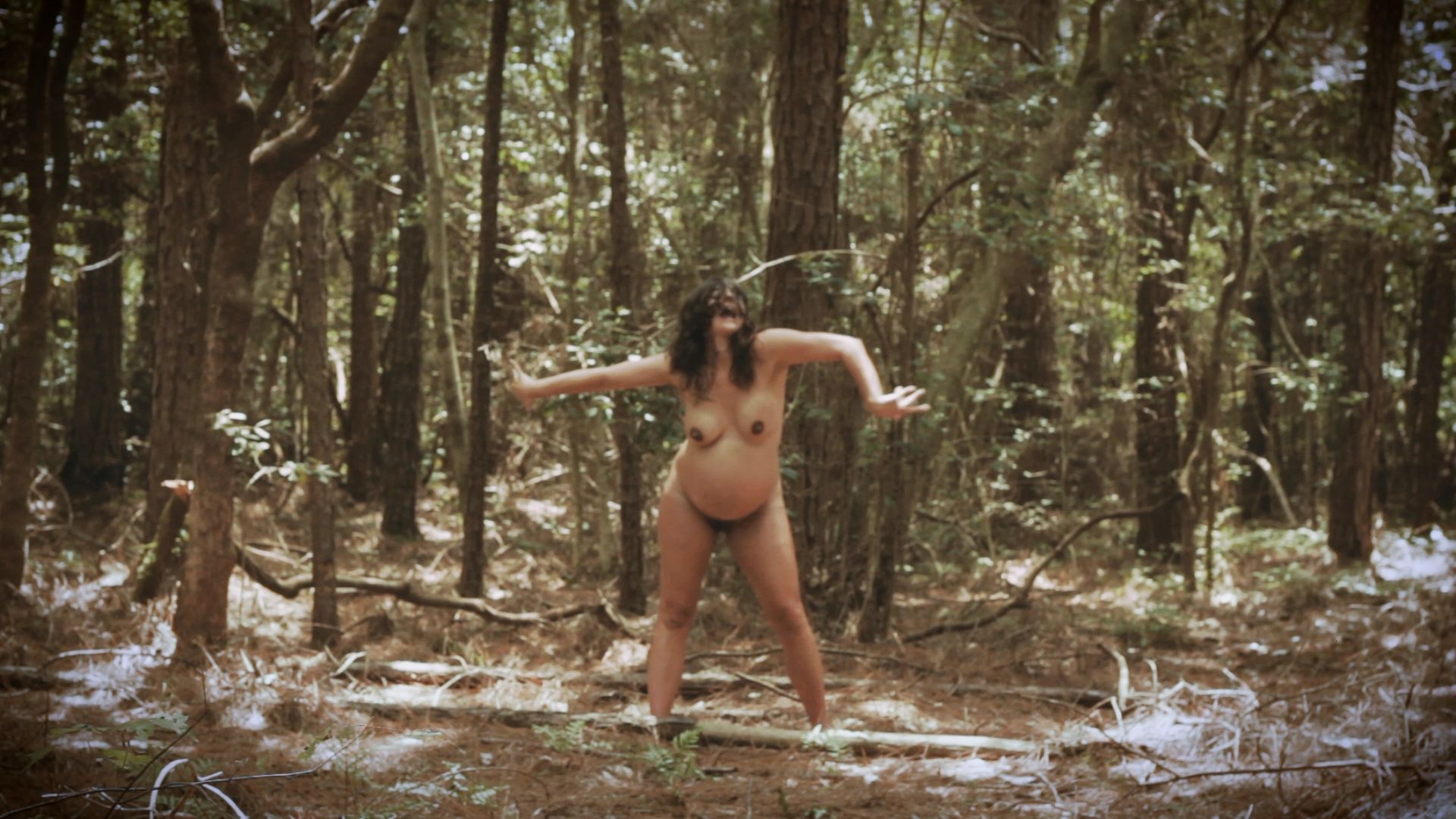 Angelle is in labor. She rides the waves of emotion and physical pain without pharmaceutical intervention as she, along with her partner Nathan and her mother, try to follow a natural birth plan.  As her contractions get heavier, though, Angelle gets caught in the undertow of time. Her birth is taking much longer than expected. Her preconceived notions of birth shattered, Angelle must make difficult decisions, bringing into focus the true work of motherhood and womanhood.

Weaving together immersive verité filmmaking and expressionistically captured movement sequences, 36 Hours is an intimate and visceral journey through one of our most universal experiences; the process of giving birth.

Adam Sekuler is a filmmaker, curator, educator and editor based in New Orleans. Screening in forums and film festivals throughout the US and internationally, his many alternative films strike a delicate balance between stylization and naturalism, creating a poetic and lyrical form of visual storytelling. These include MY LIFE IN GOOGLE, a personal memoir landscape film and live performance, TOMORROW NEVER KNOWS, an evocative feature-length documentary about choosing how and when to die while living with Alzheimer’s disease, and WORK IN PROGRESS, an observational look at work and its various choreographies.

He holds an MFA in Studio Arts from the University of Colorado, Boulder, is Founder and Programmer of Radar: Exchanges in Dance Film Frequencies, Associate Director of Zeitgeist Multi-disciplinary Arts Center and was Program Director for Northwest Film Forum (Seattle) for 8 years. His work has screened at International Film Festival Rotterdam, Film Society of Lincoln Center, Anthology Film Archives, Walker Art Center, Seattle Art Museum, Northwest Filmmakers Festival, Museum of the Moving Image, and dozens of other venues around the globe.

Katie Mathews is a filmmaker and ethnographer.   She has experience in production management, directing, creative producing and editing. Her work has been funded by the Smithsonian, the National Endowment for the Arts, the Louisiana Endowment for the Humanities, and Tulane University Center for the Gulf South.  She is a 2018 Fellow in the UnionDocs Summer Documentary Lab, a 2018 Fellow in the inaugural Southern Producer’s Lab and an Artist in Residence at A Studio in the Woods for their Adaptations Residency.

Prior to her work in film, Katie worked as an anthropologist and ethnographer at global design firm IDEO, where she led qualitative research, using individual stories to inspire new systems in education and the public sector. Katie holds a BA in Communications from Northwestern University and has completed continuing education work at the Duke University Center for Documentary Studies and in Cultural Anthropology at the University of Chicago. Today she teaches Research Methods in Social Innovation at Tulane University.

"... this is a remarkably engaging film and one of the best surprises of the year."

"36 HOURS revels in the process as the miracle it truly is."